What is the Real Living Wage? 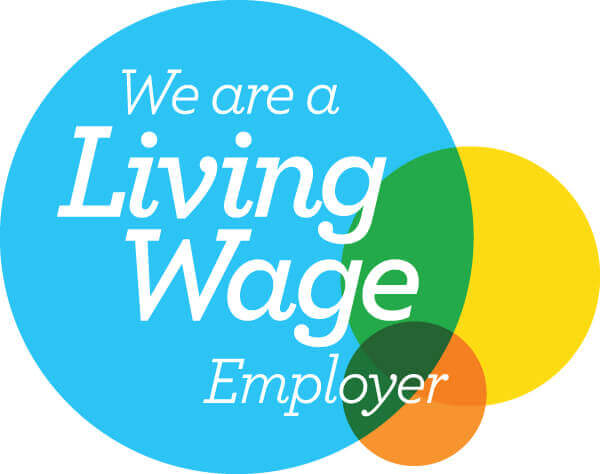 The National Minimal Wage Act received Royal Assent on 31st July 1998 and passed into Law under the Labour Government. It took effect on 1st April 1999 and was seen as an implementation of one of the Labour Party’s flagship policies from the 1997 General Election campaign. It sought to introduce a minimum wage across the UK, in an effort to combat poverty.

Why was the real Living Wage introduced?

The national Living Wage is currently £9.50 for employees over 23 years of age.

For employees over school leaving age up to and including 22 years of age, the rate is £9.18 per hour.

The real Living Wage, updated in September 2022 and effective immediately is £11.95 for London and £10.90 for the rest of the UK. It applies across all age bands. The Living Wage Foundation brought forward the normal November rate rise to September in an attempt to combat the effects of the cost of living crisis.

Independent – the real Living Wage is calculated using real data on the cost of living in the UK. The rate is updated annually in November. Employers are encouraged to implement the new rates as soon as possible after the rates have been published.

What does the real Living Wage mean for employees?

They also offer a Service Provider Recognition Scheme for third party contractors. This is awarded to companies who make sure their own staff earn the real Living Wage. Companies must also make sure there is a Living Wage option when submitting tenders.

What does the real Living Wage mean for employers?

Paying the real Living Wage is positive from a reputational and recruitment standpoint. It demonstrates that employers value their employees and support their financial well-being. In 2017, The Living Wage Foundation carried out a survey of member businesses in conjunction with Cardiff Business School. 93% of responders said they had benefitted since becoming real Living Wage employers.

How can PayCaptain help?

Not only is PayCaptain proud to be an accredited real Living Wage employer, but PayCaptain can also help companies who are wishing to sign up to this voluntary payroll movement for the benefitof their employees. Calculations are built into PayCaptain which makes transitioning to a real Living Wage seamless. Businesses can also benefit from automatic updates to employees’ wages by the calculations that are built into the payroll cloud solution. This reduces overhead and administration time for companies wishing to transition.

PayCaptain Payroll Solutions Limited, www.paycaptain.com is an HR/FinTech company that delivers a fully automated cloud payroll service. The solution contains many unique and innovative features for employees, helping them to take control of their pay and increase their financial well-being. PayCaptain is a payroll solution that helps employers pay their workforce, regardless of income and personal circumstances. The solution also incorporates functionality that is specifically designed to positively impact financial resilience for people struggling with money, or vulnerable and low-income employees. 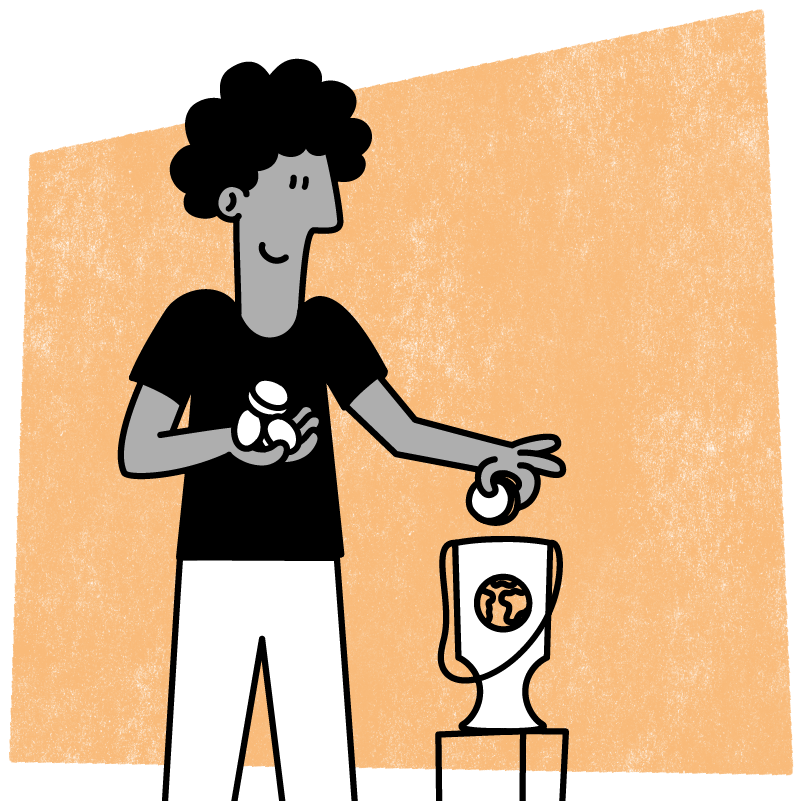 What is Payroll Giving Month? 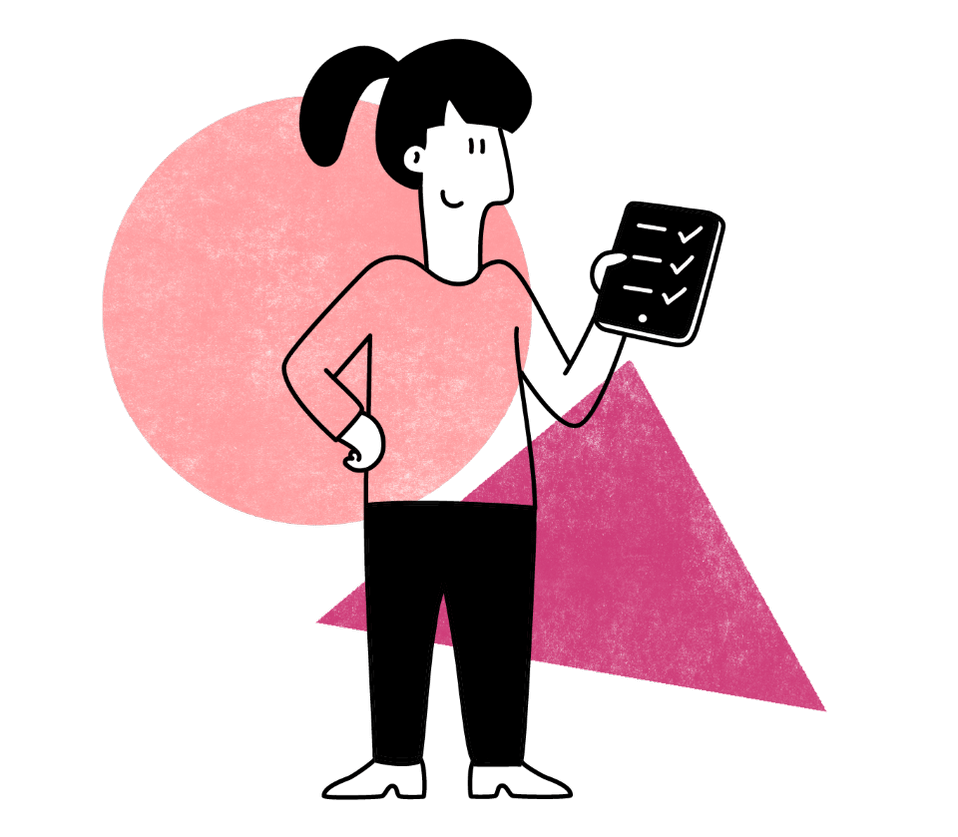